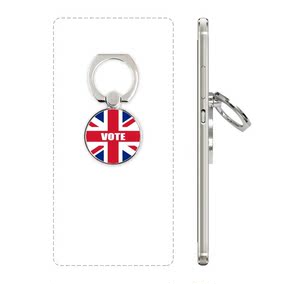 问题补充：不求多 要简单一点的 急用！！！！
●Britain‘s Prime Minister Gordon Brown greets students at the University of Bradford in Bradford, England, 5 May 2010. Britain’s political parties launched a last ditch push to woo wavering voters, and to court each other, as opinion polls showed the country‘s national election is headed for an uncertain stalemate, after voting takes place on May 6. Mr. Brown is facing a tight election. The Conservative Party, led by David Cameron, has topped the latest opinion polls. And, the Liberal Democrats — traditionally a marginalized party in what has largely been a two-party system — are scoring high in opinion polls. A survey published by the research group ComRes Tuesday said 2.5 million people who say they are certain to vote say they are still undecided who to vote for and more than a third of voters said it was “quite possible” they would change their mind on who to vote for by the time the polls open Thursday morning. Rodney Barker says it is all up in the air. “The one thing which one can say about this election — and we haven’t been able to say this for any election within living memory — is that the only certain thing is that we cannot predict the outcome, even on the day before the poll,” added Barker. The ComRes poll shows the Conservatives winning 37 percent of votes, Labor on 29 percent and the Liberal Democrats on 26 percent. If no single party is able to win a majority of parliament seats, current Prime Minister Gordon Brown would have the right to stay in office until a new government can be formed.